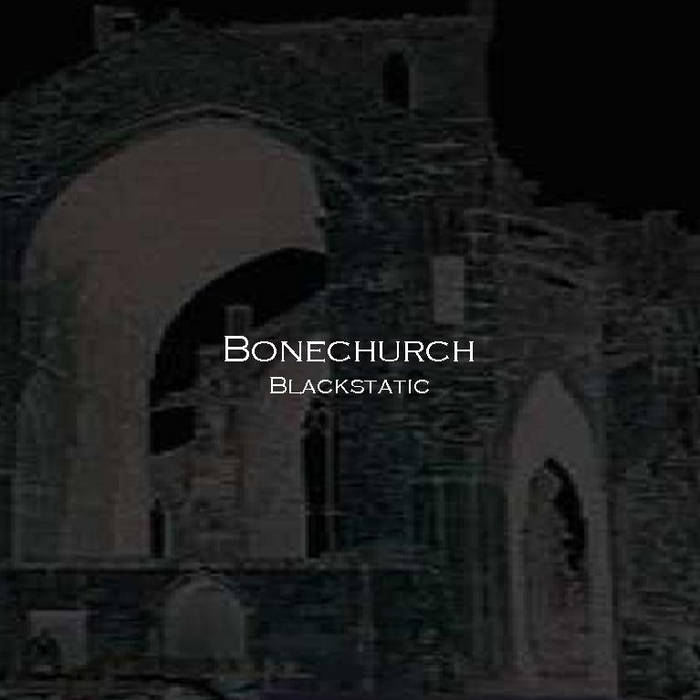 Review from The One True Dead Angel:

Reviews and poop-sheets for this release reference Coil, Scorn, and Cabaret Voltaire, which is reasonable enough, but this is really closer to a throwback to the first wave of isolationism; in fact, nonthing on here would have been out of place on the landmark AMBIENT 4: ISOLATIONISM compilation assembled by God / Techno-Animal guru Kevin Martin. Dark oceans of rumbling sound flow over distant, ice-cold beats; strange noises and atonal bleats rise from the mist only to recede again. The overall effect of the ten tracks conjures up the image of a lonely soul lost in a cold, dark place, sending out morse code transmissions for help that remain unanswered. Beats rise to the fore on "MLF," "Grindspace," and "Suicide Notes," but the rest of the time remain submerged in the background; disembodied vocal samples appear here and there. Some of the tracks -- "Suicide Notes" is a particularly good example -- are highly hypnotic, repetitive but augmented by just enough extra sonic effluvia to remain engaging; others are more concerned with atmosphere, punctuated by groaning drones and cryptic sound effects. All of it is bleak and foreboding, the way a good dark ambient album should be.

We can get to dissecting roots and influences later -- this is not a friendly and relaxing album by any stretch of the imagination. I can just imagine Bonechurch sitting in a dark room somewhere humming over a soupy cauldron of beats and samples and unpleasant ambient noise.

The big, gruesome beats stumble and fall all over each other or set up a kit on your forehead and start pounding. Lots of sterile electronic buzzes and hums and bleeps that either metamorphose into a cemetary groove ("Suicide Notes") or jut spikily from the rest of the track ("MLF").

Tracks like "Grindspace" chug along, but the sensation is more akin to being dragged behind a juggernaut than being propelled forwards. Even more crushing and bleak is the nightmarish "View from the Chair," featuring a deadpan sample of an execution's proceedings. The effective use of sampled dialog or instruments in atmospheric music has never been common, but Bonechurch manages to make BlackStatic's samples compelling simply by their sharp contrast to the surrounding gritty lo-fi murk. The plangent, off-key three-note plonk that punctuates "MLF" goes from jarring to hypnotic. A vocal sample from Blade Runner muffled by the static redeems its source: it sounds genuinely threatening instead of cliched.

"Cavern" is the standout track after a few listens for sheer transportation value. A gut-wrenching thread of noise brings to mind some vast, subterreanean creature -- a deliberate, piledriving beat eventually reducing it to dust and rubble. It's the sort of noise that deserves to be played at a volume that shakes plaster dust from ceilings.

Back to those roots and influences. You can tell Bonechurch has been listening to Scorn -- but I can also hear the angry churn of early Cabaret Voltaire (on "Depopulator" and "View from the Chair" especially) and the mind-bending noise freakouts of Coil.

High-strung and querulous one moment, hypnotic and devastating the next, Bonechurch's debut leaves big caterpillar tread-marks on genre boundaries instead of shattering them, pulverizes influences instead of paying homage. It's a good start.