The Brotherhood Of Sleep 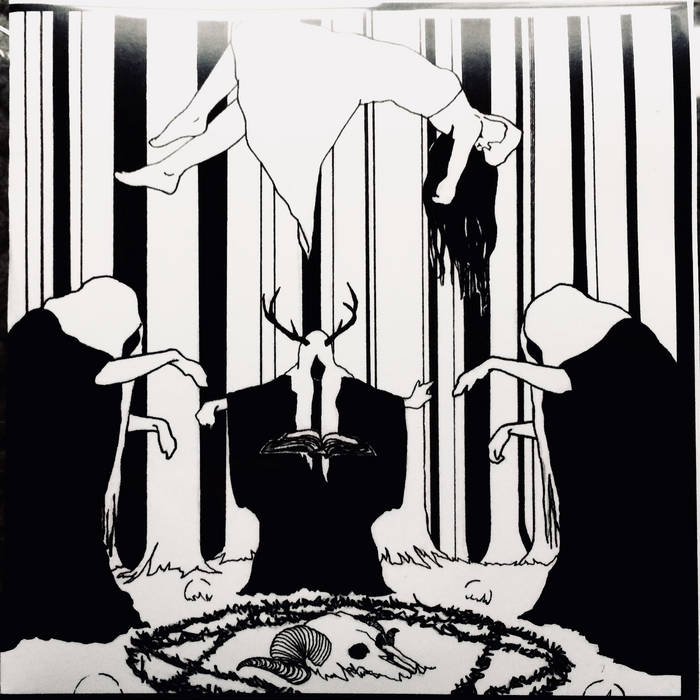 From Altar of Waste:

"New large scale ambient dronescape from Ben Hudgins' (Melinoe) Bonechurch project. "The Brotherhood Of Sleep" is a deeply cinematic, occult-tinged quasi-classical suite that would be perfectly suited to score a magick-themed horror film. Creepy, unsettling, and at times unnervingly lovely.

"Packaged in a fold-over cover with original art by Gina Newman, with the CD in a black paper sleeve and the entire set housed in a clear plastic bag. Released in a limited edition of 10 hand-numbered copies."

Digital version split into two tracks due to file size. CDs contain the full single track and are available here: